Second International Conference on Computability and Complexity in Analysis 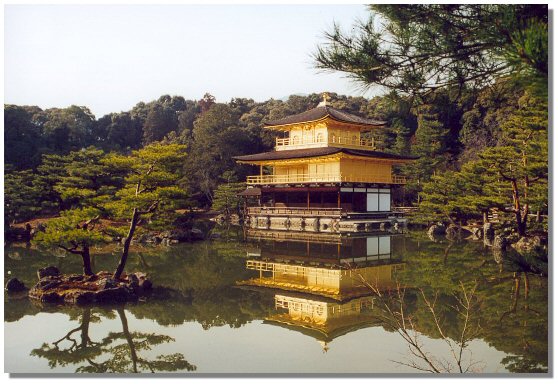 The conference is concerned with the theory of computability and complexity over real-valued data.

Computability and complexity theory are two central areas of research in mathematical logic and theoretical computer science. Computability theory is the study of the limitations and abilities of computers in principle. Computational complexity theory provides a framework for understanding the cost of solving computational problems, as measured by the requirement for resources such as time and space. The classical approach in these areas is to consider algorithms as operating on finite strings of symbols from a finite alphabet. Such strings may represent various discrete objects such as integers or algebraic expressions, but cannot represent general real or complex numbers, unless they are rounded.

Most mathematical models in physics and engineering, however, are based on the real number concept. Thus, a computability theory and complexity theory over the real numbers and over more general continuous data structures is needed. Unlike the well established classical theory over discrete structures, the theory of computation over continuous data is still in its infancy, despite remarkable progress in recent years. Many important fundamental problems have not yet been studied, and presumably numerous unexpected and surprising results are waiting to be detected.

Scientists working in the area of computation on real-valued data come from different fields, such as theoretical computer science, domain theory, logic, constructive mathematics, computer arithmetic, numerical mathematics and all branches of analysis. The conference provides a unique opportunity for people from such diverse areas to meet and exchange ideas and knowledge.

The topics of interest include foundational work on various models and approaches for describing computability and complexity over the real numbers. They also include complexity-theoretic investigations, both foundational and with respect to concrete problems, and new implementations of exact real arithmetic, as well as further developments of already existing software packages. We hope to gain new insights into computability-theoretic aspects of various computational questions from physics and from other fields involving computations over the real numbers.

On August 25 and 26, 2005, there will be satellite seminars that will consist of introductory lectures to CCA and related areas. The following speakers have agreed to give introductory lectures (topic in brackets): PDF files of the slides of most of the presentations during the Satellite Seminars can be found here: Slides

The program of the conference including the satellite seminars is available here:
CCA 2005 Program

Some participants of CCA 2005

Further pictures of the conference are available (thanks to Akitoshi Kawamura).

A technical report including the accepted papers will be distributed at the conference.

It is planned to publish a special issue of the

dedicated to the conference. After the workshop, the participants will be invited to submit their papers for publication in this special issue. The papers will be subject to the usual refereeing process of the journal.

The conference will be held on the Yoshida Campus of Kyoto University. Kyoto was the imperial capital of Japan for over 1000 years until 1867. It has many famous temples, shrines, national treasures, and festivals, and it is still the cultural center of Japan. Kyoto is also known as an academic city with many universities and research institutes.

Kyoto is about 100 km north-east of Kansai International Airport.

All information concerning the conference venue, traveling, accommodation and registration will be provided here:

We expect that some financial support will be available to cover part of the travel and hotel expenses of some of the speakers. Details are available here:
CCA 2005 Support Information

The conference is supported by the Graduate School of Human and Environmental Studies, Kyoto University.